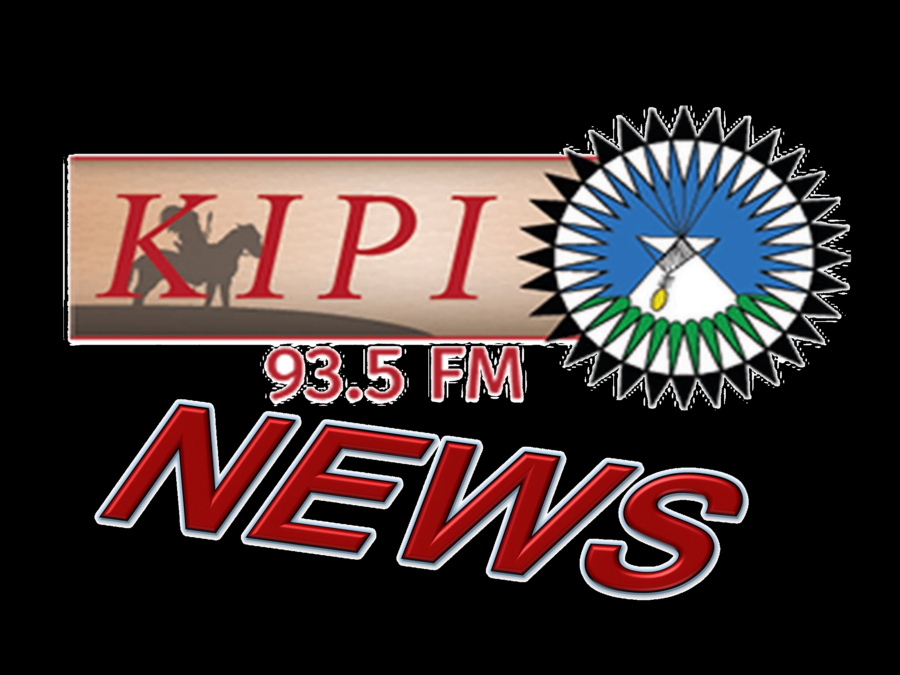 The Lower Brule Sioux Tribe recently achieved a majority Native voter district for electing the members of the Lyman County Board of Commissioners. But the board in place decided not to instate the landmark district in time for the November 2022 election. So, the tribe and several individual citizens filed a federal Voting Rights Act complaint. “The board’s decision to delay implementation of its new redistricting plan was adopted with a discriminatory purpose, in violation of Section 2 of the Voting Rights Act … and the Fourteenth and Fifteenth Amendments to the United States Constitution,” the plaintiffs contend. The South Dakota U.S. District Court will decide if the county must apply the new plan in this year’s general election or may delay its rollout.

The Vatican says they were gifts, but tribal groups want them back… The Vatican Museums are home to some of the most magnificent artworks in the world, from Michelangelo’s Sistine Chapel to ancient Egyptian antiquities and a pavilion full of papal chariots. But one of the museum’s least-visited collections is becoming its most contested before Pope Francis’ trip to Canada. The Vatican’s Anima Mundi Ethnological Museum houses tens of thousands of artifacts and art made by Indigenous peoples from around the world.

Next Tuesday is primary day for the Cheyenne River Sioux Tribe.  Polling places will open in every community at 7:00 AM and close at 7:00 PM. Voters will be asked to cast votes district council representatives, Tribal Chairman, Tribal Treasurer and Tribal Secretary ahead of the November general election.