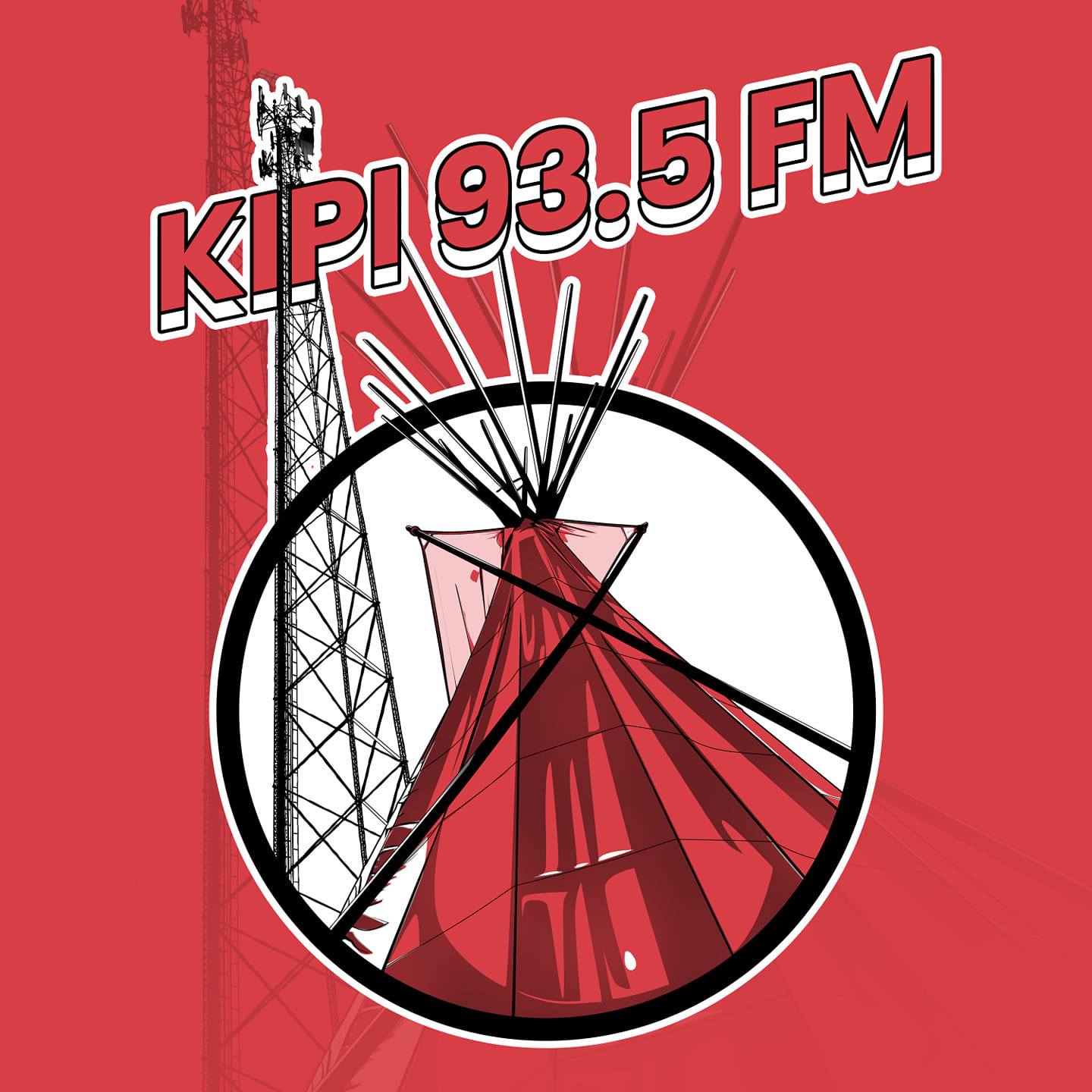 A group of Farmington, New Mexico musicians is taking to the international stage, playing and celebrating their music at the World of Music Art and Dance Festival in South Africa in early October. Nine years ago, three Farmington musicians found friendship through music said Mike McCluhan, bassist for D’DAT. They say their band was inspired by Native American music.