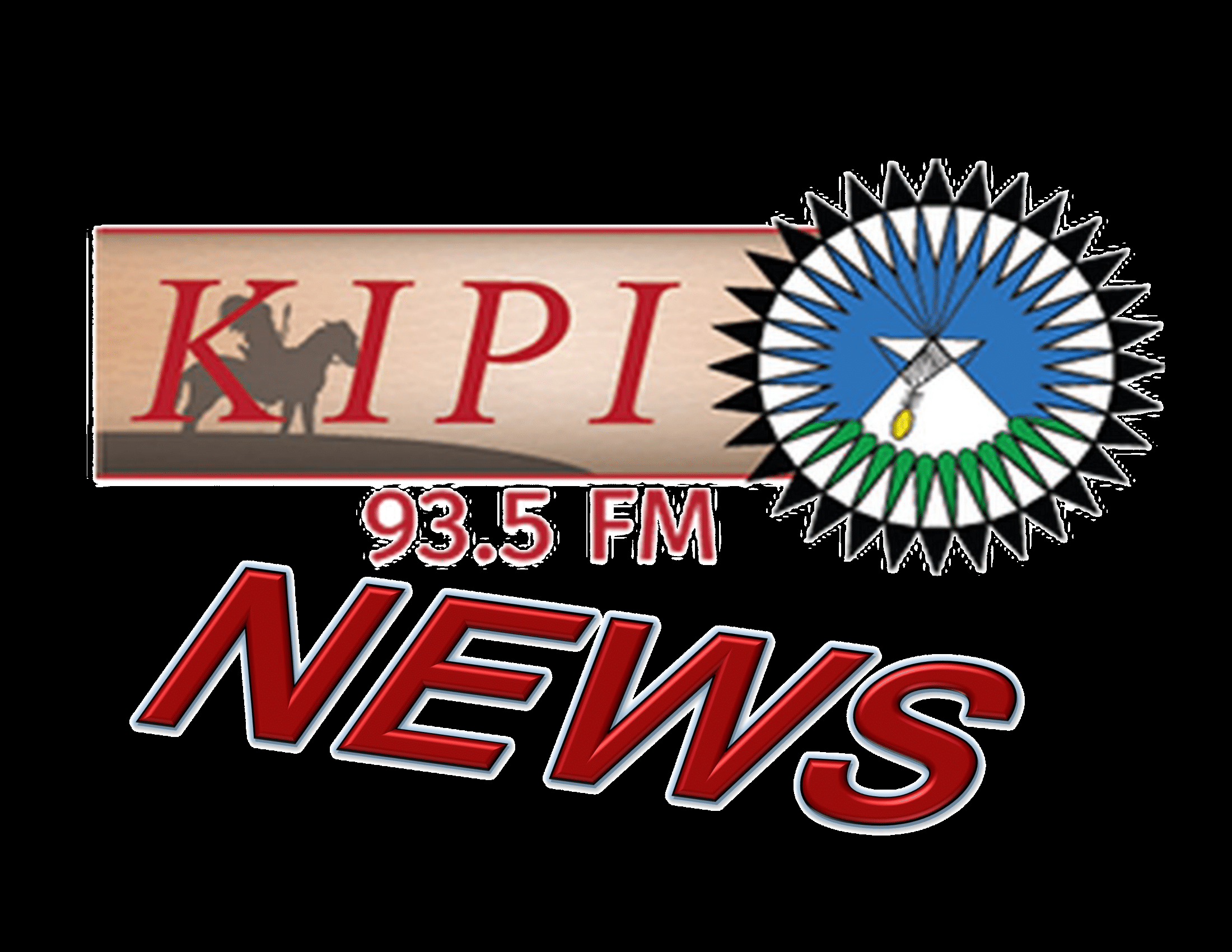 Shawn Sherman, co-owner of the company, ‘Sous-chef’ believes that indigenous recipes do far more than honor heritage, they can also undo some serious problems. An estimated 15% of the indigenous population suffers from diabetes, a rate that’s nearly twice that of non-Hispanic/white populations. The Oglala Lakota tribal member hopes to change that, “we all kind of got pushed into this colonial diet and being so dissociated with where our food comes from” Sherman says, “but if we’re actually eating nutritionally dense foods, we can eat less and still feel better.”

The Warrior Women Project will be hosting a series of Labor Day events on Cheyenne River, between August 31st and September 4th. The purpose of these events which will include a homecoming screening of the Warrior Women film as well as, an interactive oral history tent at the CRST Labor Day Celebration is to recognize the modern history of the Wakpa Waste Oyate and the power of Lakota matriarchy. The event series is being organized by the Warrior Women Project which combines activism, archiving, and oral history to highlight and uplift histories of indigenous matriarchy and resistance to injustice on the red power movement in the 1970’s. The project grew out of a series of oral history interviews with key red power activists, Beth Castle undertook over several decades where working with CRST tribal members, Madonna Thunder Hawk and Marcella Gilbert who together launched the Warrior Women Project.