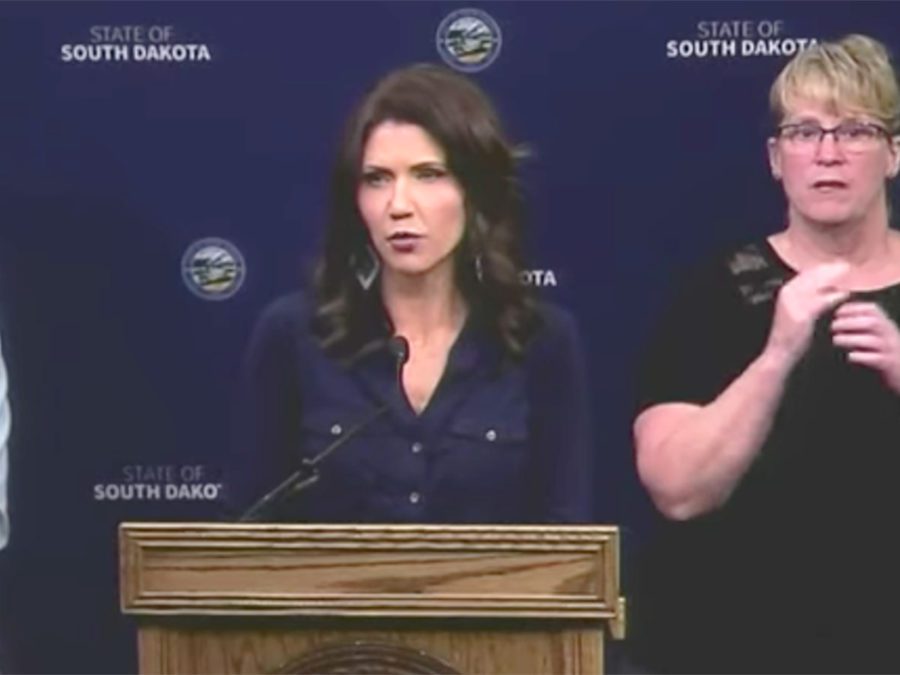 Governor Kristi Noem held a brief press conference today along with Secretary of Health Kim Malsam-Rysdon. Noem addressed the disbursement and allocation of $1.25B in Federal funds relative to COVID-19 relief and $68M for education. She made comments regarding the status of tribal health checkpoints. The governor also signed an Executive Order to extend the State of Emergency in South Dakota.

Malsam-Rydson gave an update on mass testing with tribal populations and the State-wide hydroxychloroquine trial.

The Governor took care to state that Federal monies from the CARES Act will not be held exclusively at the State level.

“We will not be spending all of that money at the State level. It will be dispersed into these different buckets and areas for local governments and businesses going forward,” she said.

Some of the money will be held back for potential use as revenue replacement, “should that flexibility be granted to us from the Federal government.”

The Executive Order extending the State of Emergency is required in order to continue to access Federal funds.

Noem was unsure or purposefully vague about the current status of communications regarding health checkpoints.

“I think we got some communication from one of the tribes,” she said.

Noem said no formal response had been received from the Cheyenne River Sioux Tribe or the Oglala Sioux Tribe to her proposal to remove checkpoints on Federal and State routes.

Noem confirmed that there in an “ongoing investigation” into health checkpoints on tribal reservations and declined to offer more details. Her office has not received any reply from the numerous Federal offices or the South Dakota Congressional delegation contacted last week regarding the conflict.

She confirmed last week that the White House had received the communication.

Malsam-Rysdon gave an update on the statewide hydroxychloroquine trial. In response to the World Health Organization suspending their trial of the drug she commented, “Just because we see one study that is not moving forward doesn’t mean it’s necessarily comparable to the study as it is in South Dakota.”

She indicated the first person was enrolled on the statewide trial just a couple of weeks ago.

Mass testing took place last week on the Sisseton Wahpeton reservation. The State is working with the Standing Rock reservation to do mass testing there. Yankton and Rosebud have expressed interest.

According to Malsam-Rysdon, CRST and Oglala have participated in status calls but have not reached out to request mass testing. 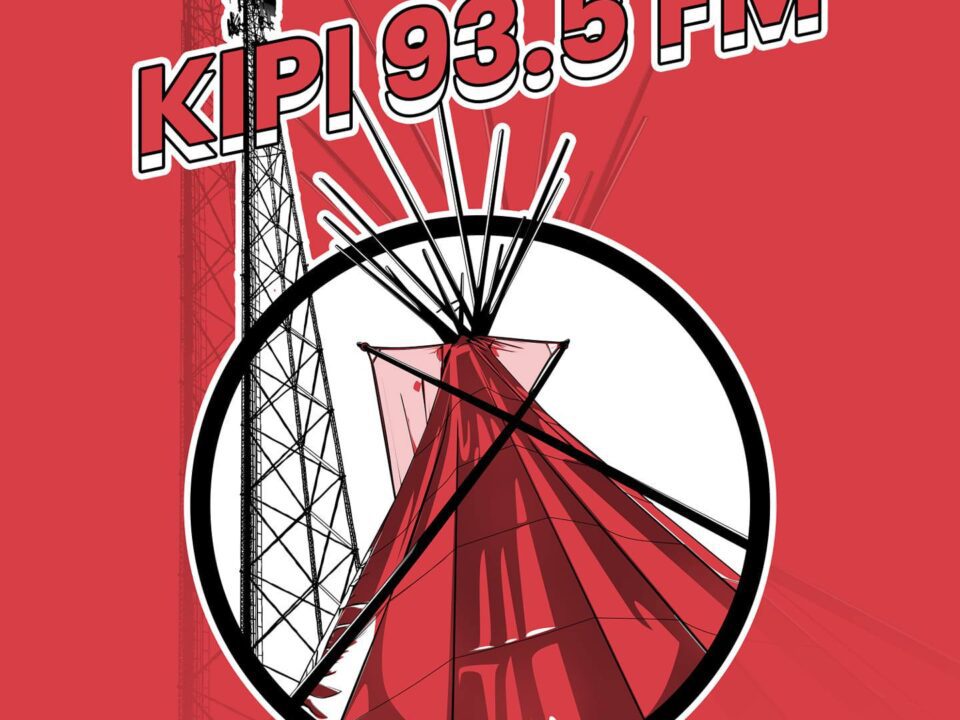