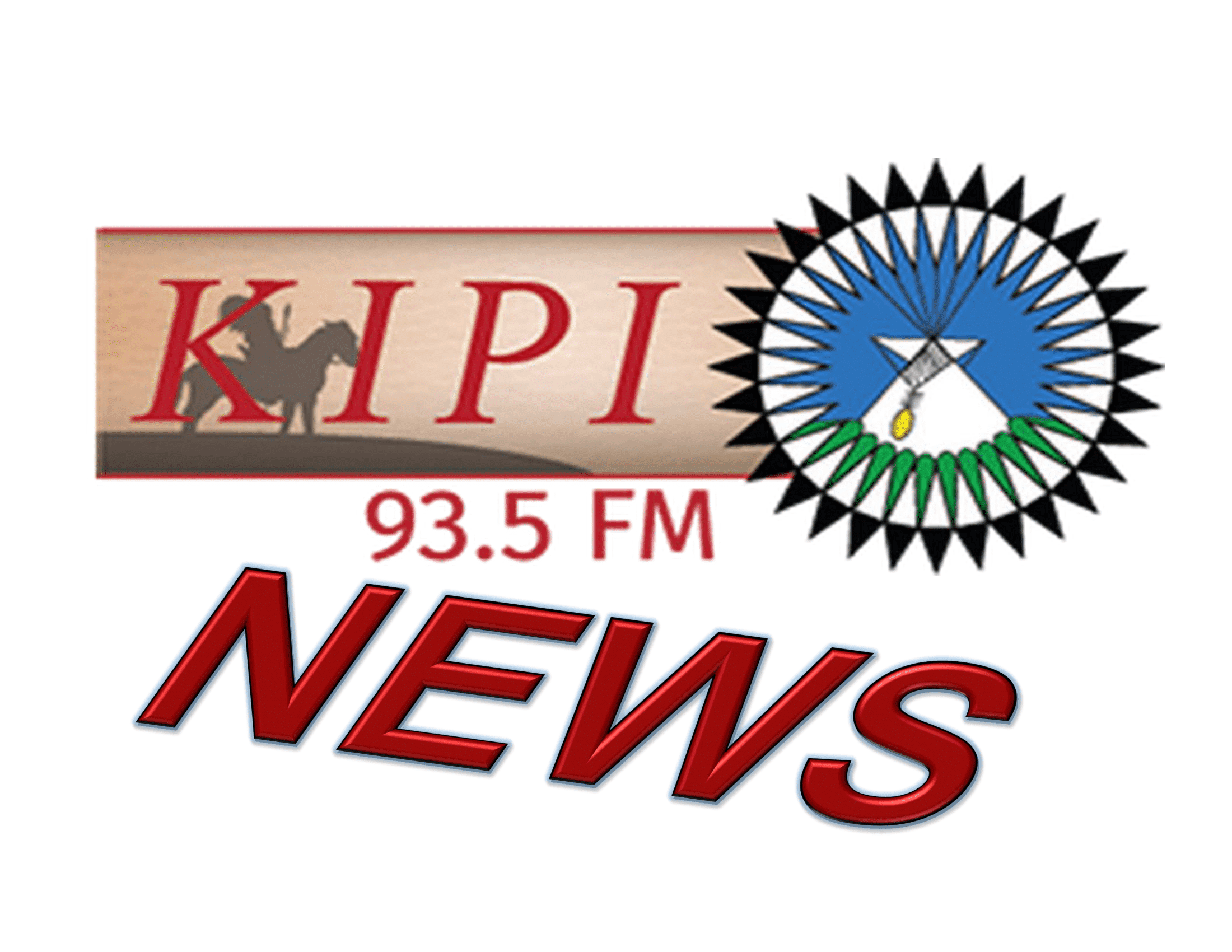 Police are looking for a teenage boy following the shooting of another juvenile male in Rapid City early last Wednesday morning. The shooting happened around 2:20 AM in the area of Animosa Street and Holcomb Avenue, police say had reports of several shots fired, when police arrived on scene, they found a juvenile male on the ground with an obvious gunshot wound, shooting victim whose name was not released was taken to the hospital with a serious but not life-threatening injury. The person of interest is 17-year-old Robert Yellow Bird of Sioux Falls. police say, Yellow Bird is an active runaway who also has a no bond warrant out of Minnehaha County, according to a release from the Rapid City Police, Yellow Bird should be considered armed and should not be approached.

Today is the celebration of life memorial for Tim Giago. Giago, a member of the Oglala Sioux Tribe set many standards for the way news is reported on and shared in Indian Country, he passed at age 88 on July 24th. The celebration is being held at the Mother Butler Center in Rapid City; it begins at 11 today and ends at 5 PM. Everyone is Welcome.